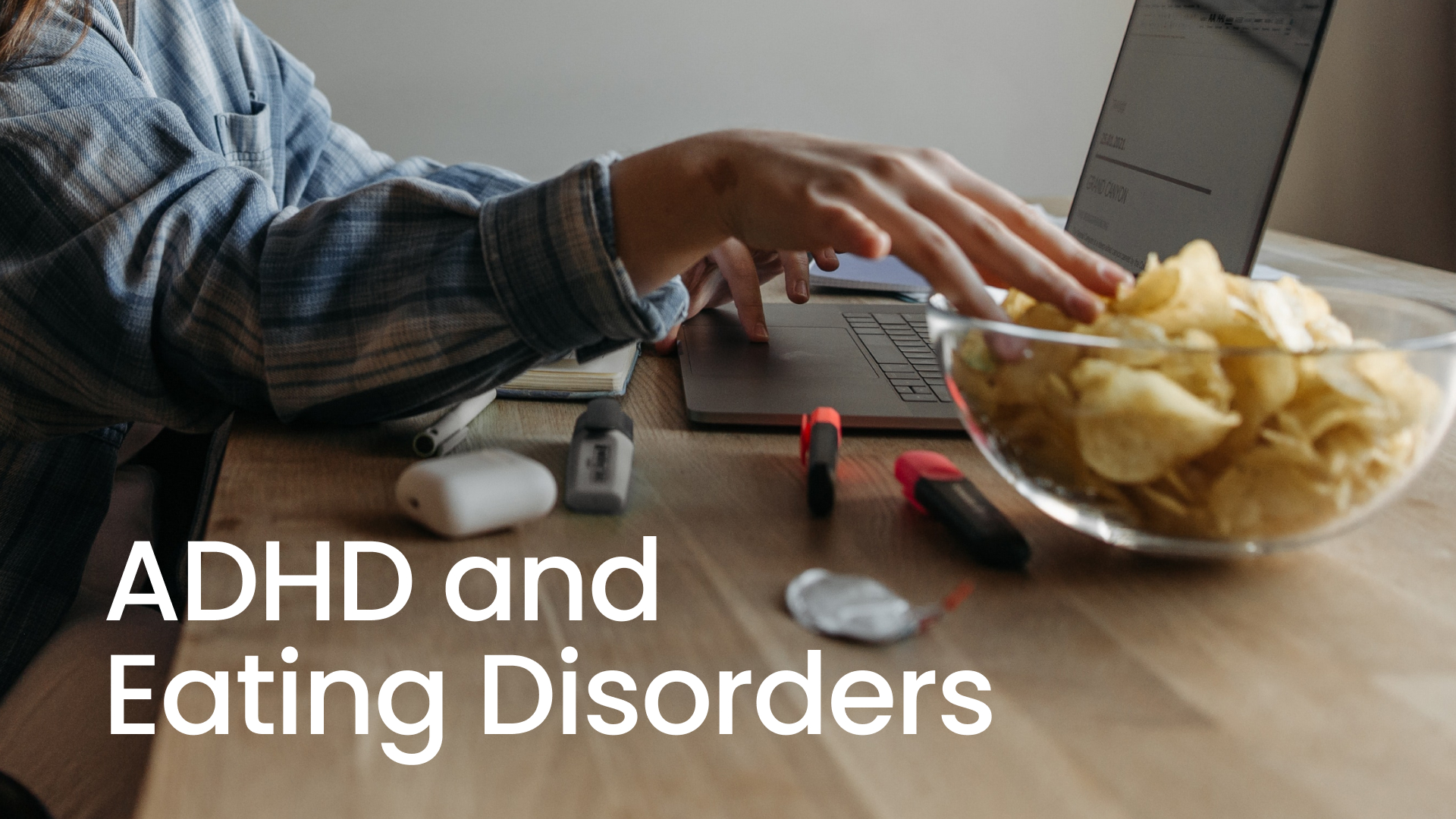 With the increased recognition of ADHD in recent years, most people are familiar with some of the indicators of the disorder. Things like fidgeting, difficulty concentrating, and disorganization are widely recognized as common ADHD symptoms.

But some of the ways in which people are affected by their ADHD aren’t so obvious. ADHD can have subtle ripple effects that spread to other areas of their lives. And in many cases, it’s not clear that these ripples are even linked to ADHD.

Eating disorders, for example, have recently come under increased scrutiny for their potential connection to ADHD. While it’s not a direct cause-and-effect relationship, researchers have been taking a closer look to understand whether ADHD can contribute to certain eating disorders.

Learn more about how ADHD and eating disorders may be linked and get some helpful tips for avoiding dangerous eating patterns while managing your ADHD.

Can ADHD Cause Eating Disorders?

A number of factors can contribute to the development of an eating disorder, including a preoccupation with body weight, feeling pressure to fulfill unrealistic standards, low self-esteem, and even genetics. In recent years, however, the potential connection with ADHD has also been explored.

In a 2007 study, for example, girls with ADHD were found to be 3.6 times more likely to have an eating disorder compared to girls without ADHD. However, it’s important to note that they came to similar conclusions about girls with anxiety disorders, major depression, and disruptive behavior disorder, all of which were found in higher rates among girls with eating disorders.

So, while ADHD may be a factor in eating disorder development, it’s certainly not the only one at play. There isn’t a direct cause-and-effect relationship. Instead, having ADHD appears to increase the risk of having an eating disorder.

There are two factors which make a potential connection between ADHD and eating disorders notable. First, ADHD appears to be closely linked to only certain types of eating disorders—namely, binge eating disorder and bulimia nervosa. This connection underscores the way that certain ADHD symptoms, such as impulsivity, can lead to potentially harmful behaviors in other areas that weren’t previously considered until this research came about.

Secondly, there’s the fact that it’s a relatively recent area of study. Although the connections between eating disorders and mental health concerns like anxiety and depression have long been recognized, it wasn’t until the last decade or so that researchers began seriously investigating ADHD’s role in eating disorder development.

Links Between Eating Disorders and ADHD

When talking about how ADHD plays into this, it’s important to think about the specific eating disorders it’s been associated with. Remember, this association hasn’t been found across all types of eating disorders. Instead, ADHD appears to be most closely linked to binge eating disorder and bulimia nervosa.

The reasons for this connection may be two-fold. On one hand, some of the common symptoms of ADHD, especially poor impulse control, can contribute to behaviors like binge eating. In fact, Duke researchers report that about 30% of people with binge eating disorder have a history of ADHD. People with ADHD may also turn to food as a form of self-medication or a source of comfort, which may be linked to another ADHD symptom—trouble with regulating emotions.

On the other hand, there may be more complex neurological factors at play when it comes to ADHD and eating disorders. Researchers in a 2020 study found that the reward response to food may be higher in some people with ADHD. Using MRI scans, they monitored neural responses to images of food items and nonfood items. The photos of food were met with stronger responses in the reward-related areas of the brain.

This indicates that impulsivity might not be the main—or only—factor linking ADHD to binge-eating tendencies, especially since ADHD brains are known to be more responsive to dopamine-releasing triggers such as food.

As researchers continue to investigate this link, multiple studies have found a significant correlation between ADHD and eating disorders. Results from a few notable studies include:

Keep in mind that these studies didn’t come to firm conclusions about the connection between ADHD and eating disorders. However, similar results across multiple studies demonstrates that this link may be more prevalent than previously thought.

Suggested Tips for People with ADHD

If you receive an ADHD diagnosis, it doesn’t mean you’re destined to develop an eating disorder. However, being aware of the apparent link between ADHD and binge eating may encourage you to take preventative steps in your own life. Some of the ways to avoid or treat an eating disorder while dealing with your ADHD include:

Not everyone with ADHD struggles with disordered eating. But if you feel like your eating is out of control, or you’re unhappy with the way your ADHD symptoms affect your eating habits, there is help available. Contact Done to get the expert treatment you need.

If you or someone you know is struggling with an eating disorder, call or text the National Eating Disorders Association (NEDA) helpline at (800) 931-2237 or visit their website for support via online chat. 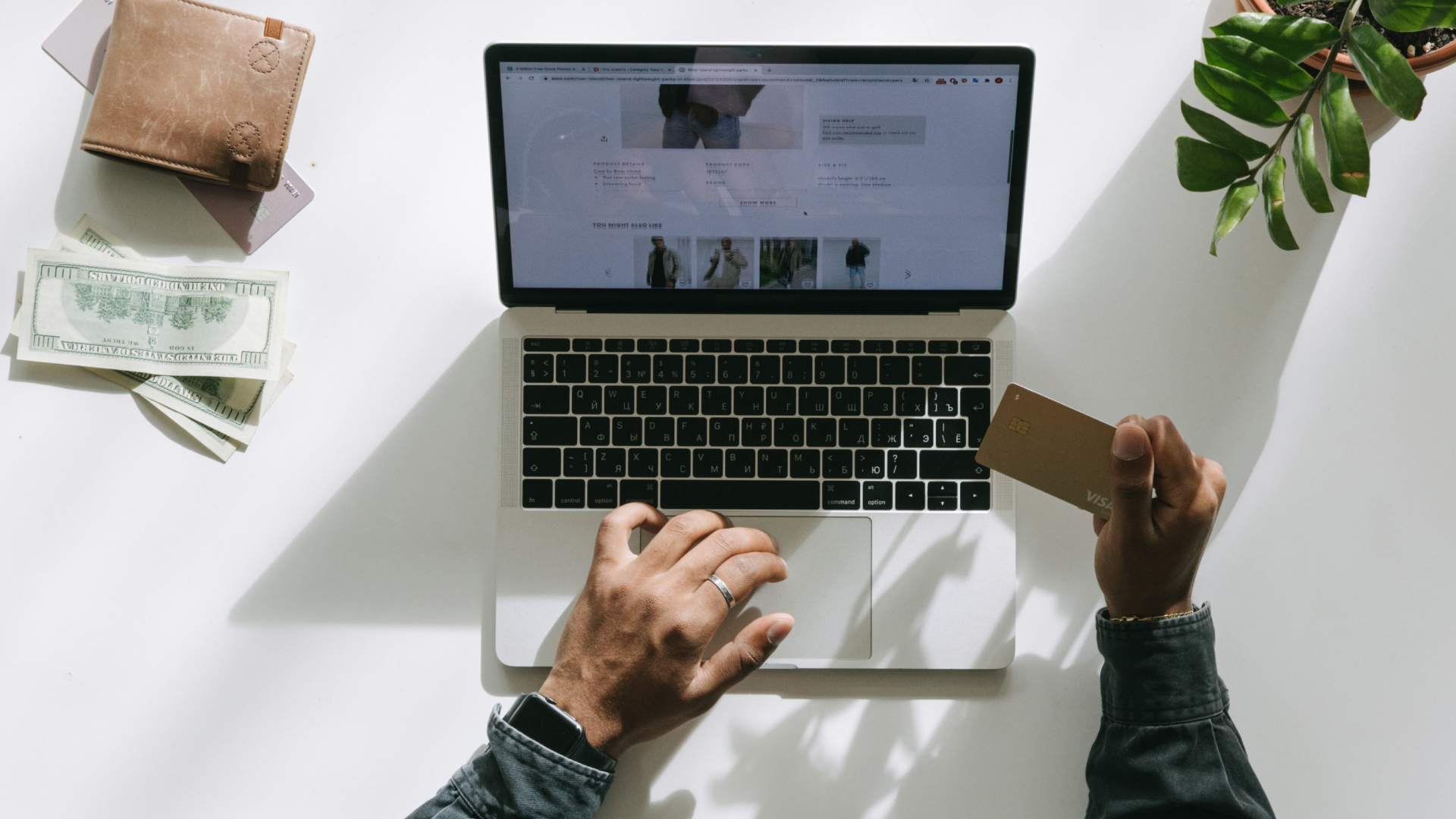 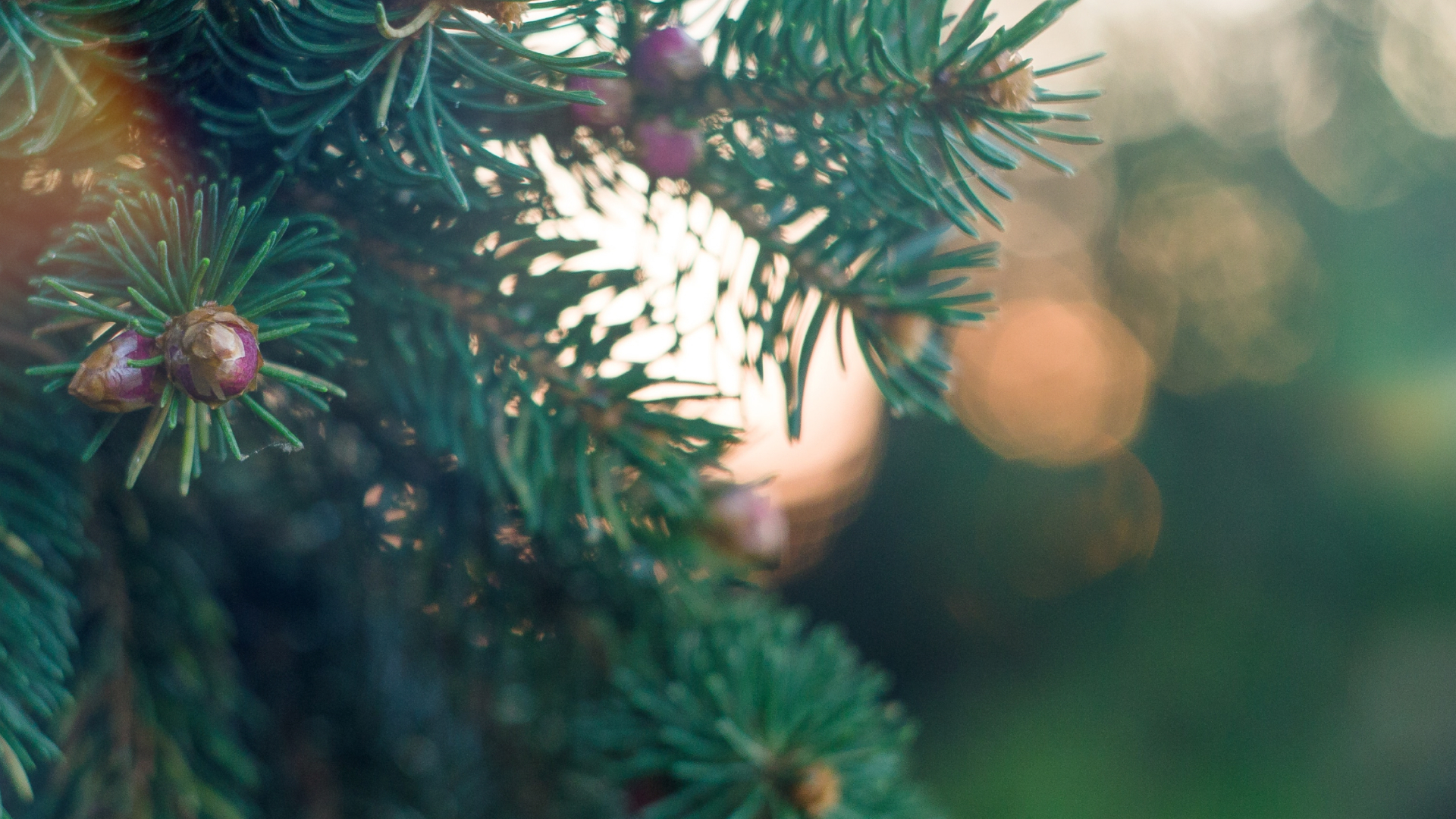 How to Manage Your ADHD During the Holiday Season