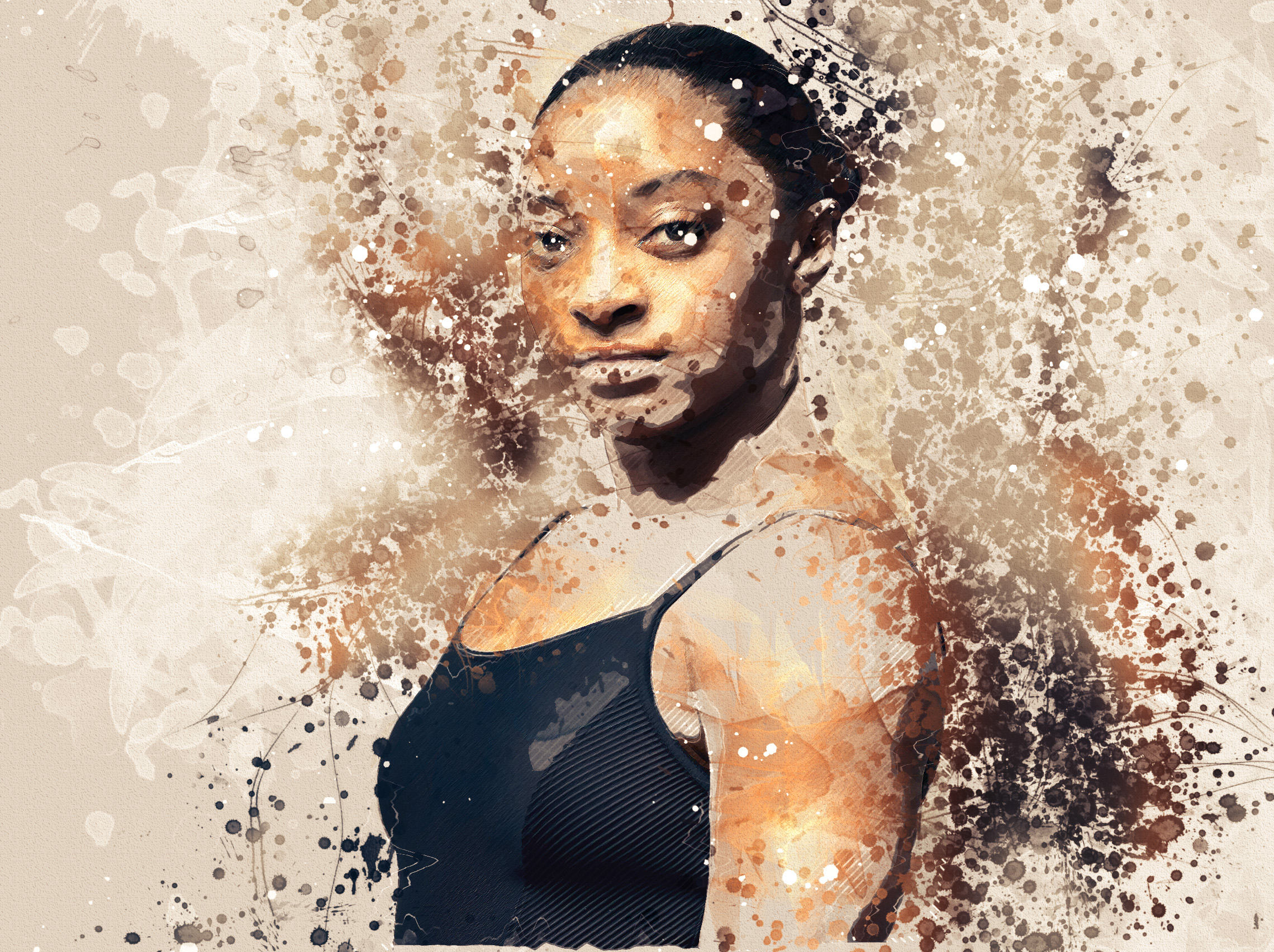 As even the most sports-challenged nerd (such as myself) knows by now, American gymnast Simone Biles, overwhelmingly acknowledged to be the greatest gymnast in history (and thought by many to be the greatest Olympic athlete in history), withdrew from Olympic competition on July 27, 2021, in the middle of the American team’s final.

Biles’ courageous and intelligent decision opens the way for a much-needed dialogue about “mental” health and its relationship to physical illness. Even more urgently, the negative comments on her decision to withdraw demand rapid and vigorous, yet carefully framed rebuttals, as such comments have been at best manifestations of ignorance, and at worst exploitation of prejudice and ignorance in order to abusively exert power.

In the news conference that followed the team event, Biles said she decided it would be “better to take a backseat, work on my mindfulness.”  Later in that interview, she said, “mental is not there, so I just need to let the girls do it and focus on myself.”  She advocated putting “mental health first”, and continued, “it's OK sometimes to even sit out the big competitions to focus on yourself, because it shows how strong of a competitor and person that you really are-rather than just battle through it.”

Everything that Biles said in that news conference is admirable, brave, and correct. She spoke  from the paradigm of a distinction, or even a divide, between the nonmaterial “mind” and the physical body. This is a schema to which we all subscribe, at least unconsciously.

Given the universality and thus the insidious nature of this worldview, I would like to suggest a “paradigm shift” that will facilitate understanding of what really happened to cause Simone Biles to withdraw.  I am hoping this exercise will serve the broader purposes of education for those who, out of ignorance, made negative comments about her decision, and provide ammunition against those who knowingly attempt to exploit her action to further consolidate their misbegotten power.

I modestly suggest that we eliminate the terms “mental” and “mind.”   As most who subscribe to a worldview that is even remotely scientific would agree, the physical organ known as the brain is the seat of what we call “mental” processes. The processes of a physical organ can only be physical in nature, as are the processes within physical organs such as the heart, liver or skeletal muscles.  Simone Biles’ “twisties” (the gymnastic name for the affliction which caused her to withdraw) are no less physical than a heart attack, or, to use a more apropos analogy, a stroke.  The closest well-known analogy to the “twisties” would be what neurologists call a “transient ischemic attack”, meaning a brain dysfunction caused by poor oxygen supply to a restricted area of that organ, one that is transient enough that brain functionality completely recovers once sufficient blood supply is restored.

The stigma inflicted on people with so-called “mental” disorders is rooted in the idea that their problems are not physical, and that therefore they can control them by nebulous and questionable entities such as “will power,” known among the unsophisticated as “grit,” “toughness” or (whatever-deity-you-believe-in-forbid!) “balls.”  A stigmatizing corollary to this “concept” is the conclusion that if the “mentally” ill could control these problems but do not, they must have made a voluntary decision to be less than they could be, which adds the dreaded dimension of moral culpability to the implication of weakness!

Terming a disorder “mental” is an obsolete description, because said description merely indicates that the cause of the problem is locked up in the impenetrable bony case known as the “skull,” rendering it far more difficult to study than the so-called “physical” disorders.  If we accept that this misnamed class of disorders is as physical as any other, and eliminate the word “mental” because our understanding has transcended that adjective, opportunities for the stigmatization of suffering and disease are dramatically reduced.  If the modifier “mental” is removed from the word “illness,” an atrocious stigma will be removed, funds will be freed up for research, and patients, healthy people, and society as a whole will benefit.

Simone Biles’ most egregious public abuser, the broadcaster and Rupert Murdoch protégé Piers Morgan, tweeted, “Are 'mental health issues' now the go-to excuse for any poor performance in elite sport? What a joke."

It would be charitable to call Morgan’s statement insensitive and ignorant. No one knowledgeable about how the brain and body actually work could sincerely call Simone Biles’ reason for withdrawal an “excuse.” Morgan’s tweet was clearly inflammatory in intent,  motivated by an agenda that has nothing to do with sports, or even with objective reality.

In discussions of the consequences of “mental” illness, the word “excuse” is frequently used by the less sophisticated or by those who have “an axe to grind.” In this context, the word “excuse” serves as a red-flag warning that the ranter intends only to blame and  defame, rather than understand and help.  The use of “excuse” implies that the tweeter or rhetorician believes (or pretends to believe) that the only “real” dysfunctions are those that are associated with what has been known as “physical” illness, a category which, properly defined, would include all illness.

There must be a physically observable correlate to the “twisties” that Simone Biles and many other gymnasts have endured. Unfortunately,  since that correlate almost certainly is discoverable only through a sophisticated, cutting-edge scientific technique (PET scanning comes to mind) and thus has not yet been actually discovered, it is easier for scoffers such as Mr. Morgan to say, “this is purely ‘mental’-she just needs to ‘man up’ and power through it,” or to spout some similar sequence of meaningless clichés.

In my opinion, all disorders currently considered “mental” will be found to have a physical basis within the brain. To quote William E. Bunney, MD, a neuroscientist who was instrumental in the development of the PET scanning technique mentioned above, and Chair of the Department of Psychiatry at the University of California, Irvine when and where I received my MD:

“Behind every twisted thought there is a twisted molecule.”

When the truth of that pithy statement is accepted, the trolls and bigots who currently view “mental” illnesses as NOT illnesses, but merely “weaknesses,” will be forced to either change their worldview or blame their inevitable heart attacks, diabetes, and even bacterial and viral infections on the sufferers themselves, believing them to be the the “fault“ of the sick for not leading a more virtuous life.

A more discouraging and damaging return to the true dark ages of thought would be hard to imagine!  I take hope from my perception that those that trumpet, “mental illness is just an excuse,” are the defensive reactionaries, while those that advocate the scientific view advance and progress.

Undiagnosed ADHD in Adults: How It Affects General Mental Health

According to the National Comorbidity Survey Replication (NCS-R), about 4.4% of adults ages 18 to 44 years old have a current diagnosis of ADHD. That's a significant number, but it doesn't include all adults with ADHD. That's because there are many people who currently have the disorder, but are undiagnosed.
Read Story 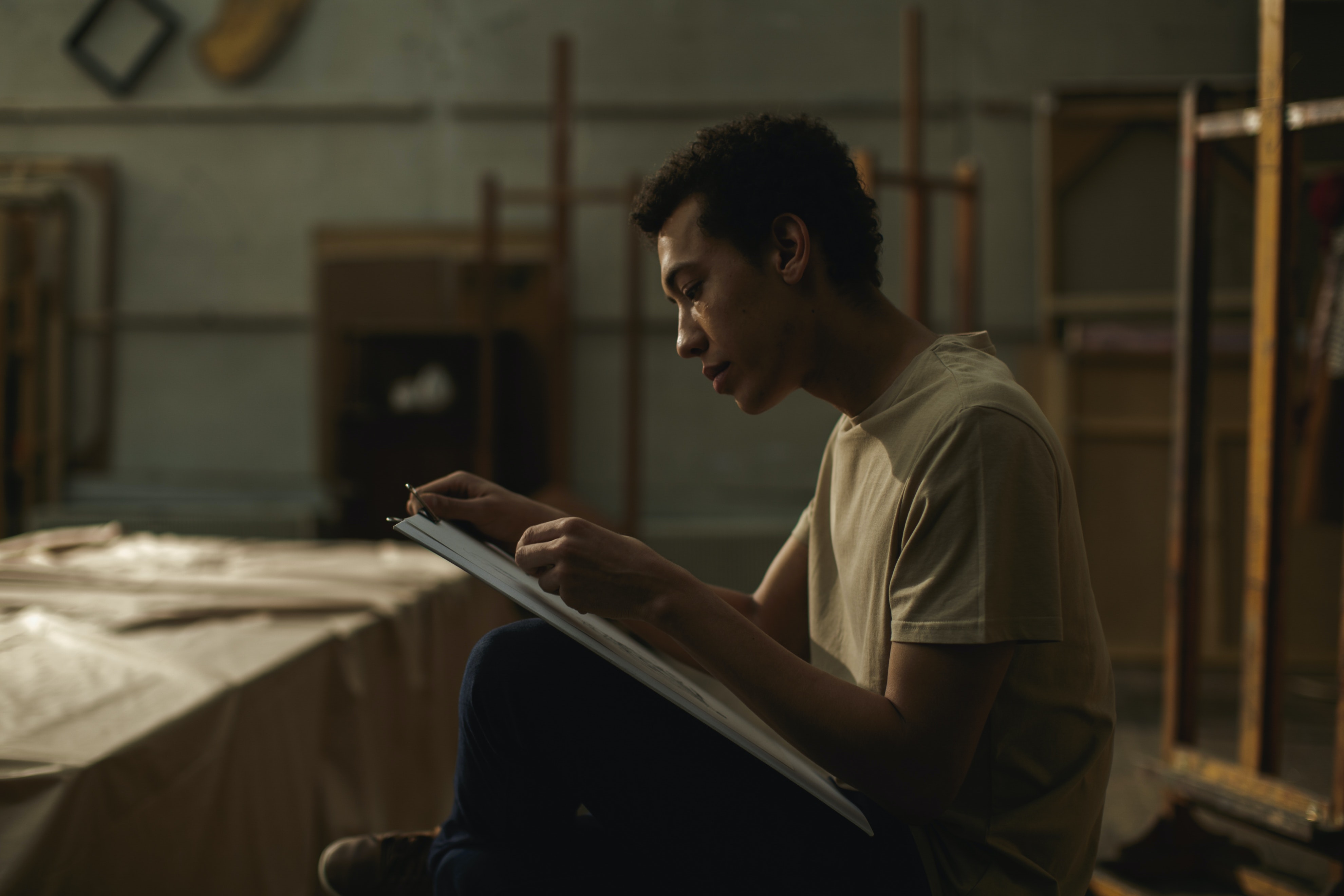