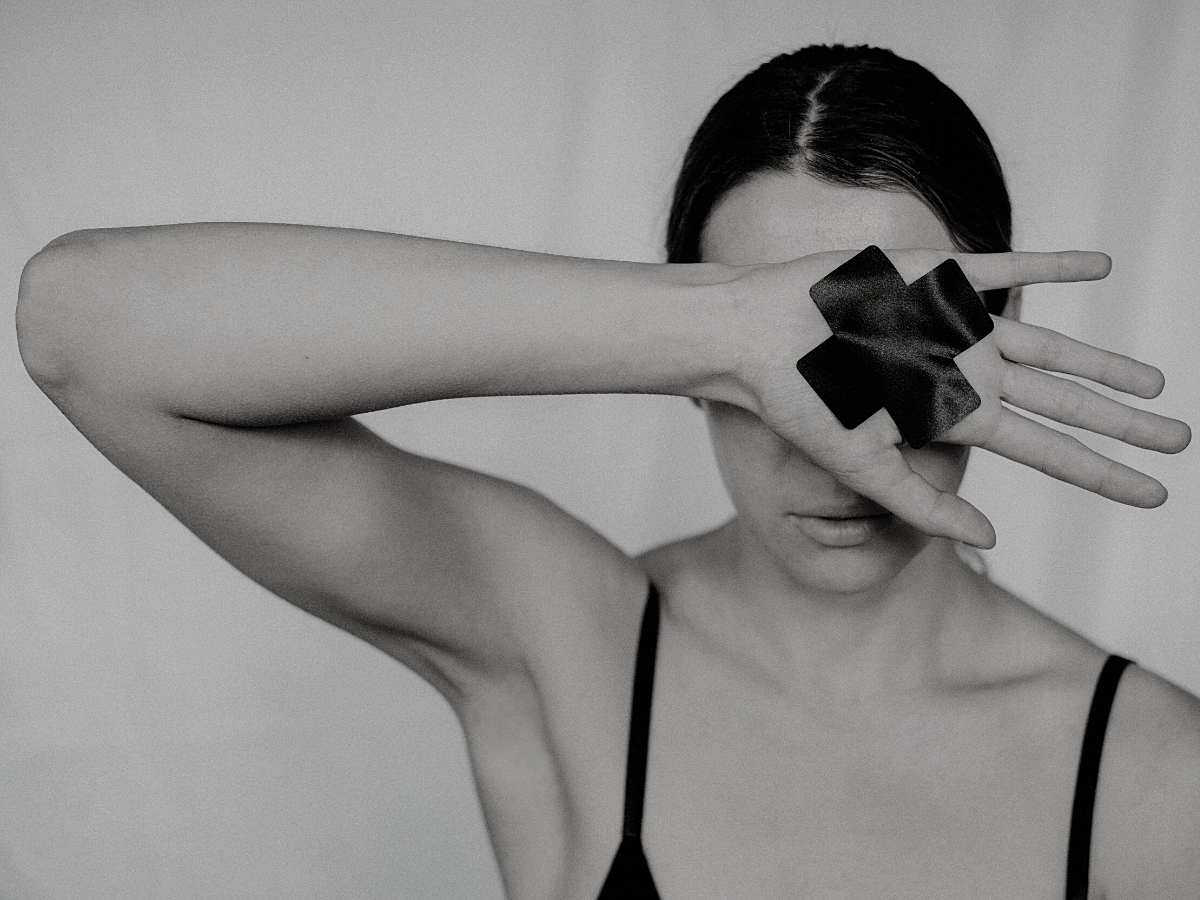 What might be termed a converse of the above myth is that there are “positive aspects'' to having ADHD. It has been said that it helps with multi-tasking, creativity and general drive.  In my opinion, the effects of this form of the myth are as dangerous or more dangerous as the idea that ADHD is an innocuous disorder that is more annoying than truly destructive.

After studying the following statistics, I believe the only rational conclusion is that the negative effects of ADHD overwhelmingly outweigh any possible positive effects:

It is generally acknowledged that medication is the first-line treatment for adult ADHD but is important to know that certain types of psychotherapy, if specifically focused on the ADHD symptoms, can be useful supplements to medication.  These are cognitive-behavioral therapy (CBT) to target issues with time management, planning and prioritizing, and dialectical behavior therapy to address impulsivity and interpersonal difficulties.

While most studies have shown that the combination of medication and CBT leads to greater symptom reduction compared to either one by itself, there are often issues or access to or cost of psychotherapy that are prohibitive.  Therefore, I will focus on medication treatment for the rest of this post.

This group of medications enhance the activity of the brain neurotransmitters epinephrine (also known as adrenaline to our British friends), and dopamine.  There are only two sub-classes of therapeutic molecules within the stimulant group, the amphetamines and methylphenidate. To make matters even easier, there are no major differences between amphetamines and methylphenidate in terms of therapeutic or adverse effects. The choice between the two is made based on previous responses, or if the patient has no history of taking either, by “clinical trial.”

The advantage of the stimulants over the other ADHD medication treatments is simply that they are more likely to work. Their biggest disadvantage is that, unlike the non-stimulants, they have some potential for addiction, although this is not an issue for most patients.  Stimulants should be regarded as the treatment of choice for ADHD unless there are reasons they cannot be prescribed, such as addiction risk, specific medical problems or adverse effects.  Some of the reasons to NOT prescribe stimulants for ADHD are history of or current substance use disorder, serious heart problems, or if an increase in blood pressure or heart rate would be problematic for the patient.

There are many, many brand names for stimulants that treat ADHD and it is easy to assume that they must be very different from each other.  This is not the case. If the brands differ in anything more significant than the marketing efficacy of their name, it is primarily in how long their therapeutic effect lasts. For the commonly prescribed agents, this is around 4 hours for the “immediate release” and 8-10 hours for the “extended release”.

If a patient falls into one of the classes for whom stimulants should not be prescribed, or if they have tried stimulants but had limiting adverse effects, there are several non-stimulant medications known to help ADHD.  It is interesting to note that among those with robust evidence for efficacy in adults, all but one are antidepressants.

Atomoxetine, also known by its brand name Strattera, is not indicated for depression, but has a mechanism of action similar to antidepressants.  It is somewhat less likely to be effective for ADHD than stimulants, but has the advantage of having no abuse or addiction risk.  Slightly higher percentages of patients have discontinued atomoxetine due to side effects than discontinued stimulants (17% compared to 10%).

The antidepressant most prescribed for ADHD is bupropion (brand name Wellbutrin). Like atomoxetine, it may have slightly less chance of efficacy but has little to no abuse or addiction potential.  As it is also effective for depression and nicotine addiction, it is a logical choice for patients who suffer from one or both of those conditions as well as from ADHD.

There are several other medications that are sometimes used to treat adult ADHD, (clonidine, guanfacine and modafinil, among others) but there is a lack of robust evidence as to their efficacy.

If a qualified and competent clinician believes you have ADHD and the symptoms are adversely affecting your quality of life to a significant degree, a trial of treatment is warranted.  Medication is the most reliable and for most people, the most convenient way to alleviate the disorder, but for some, psychotherapy can play an important role. If medication is prescribed, the most usual class to try first are the amphetamines, followed by methylphenidate. 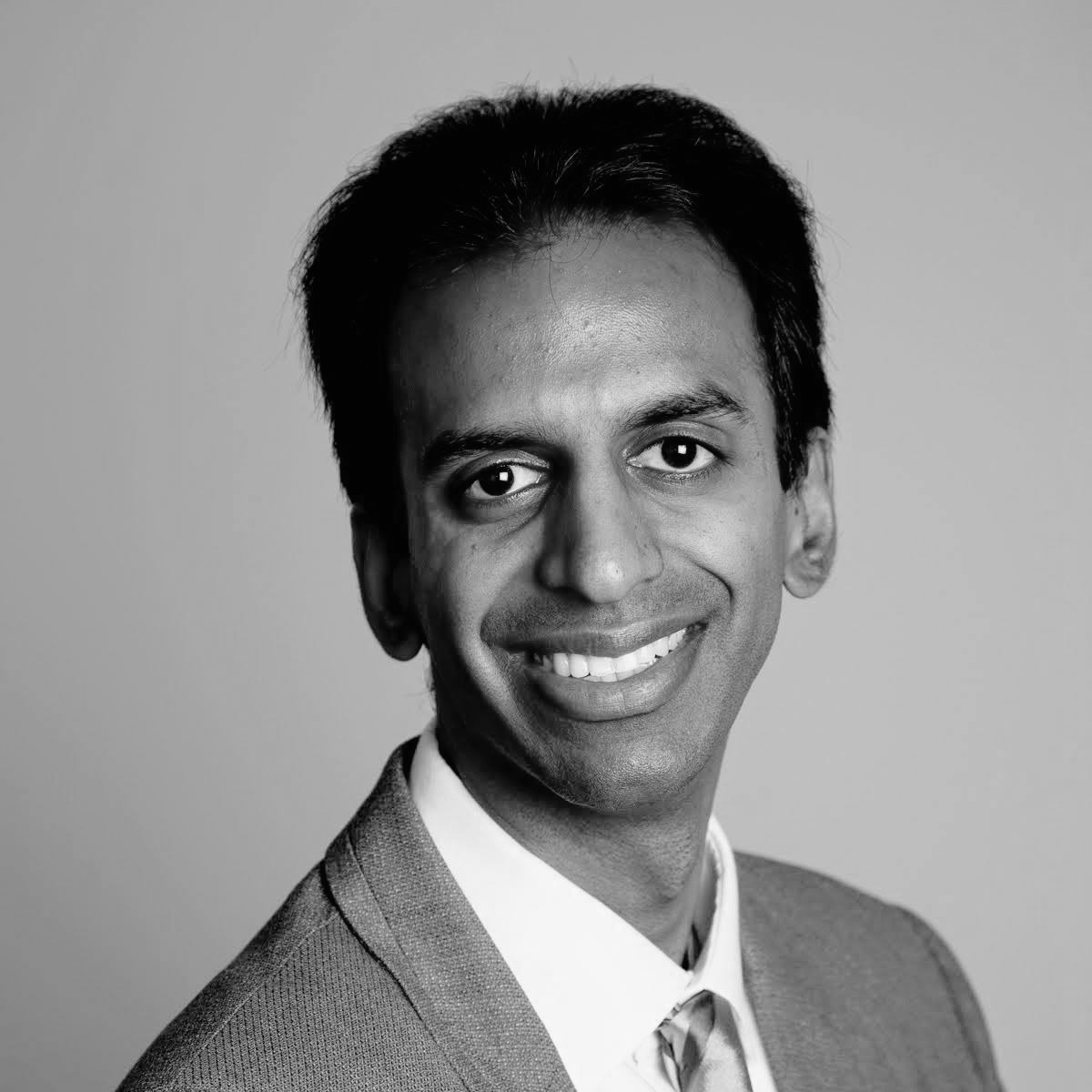