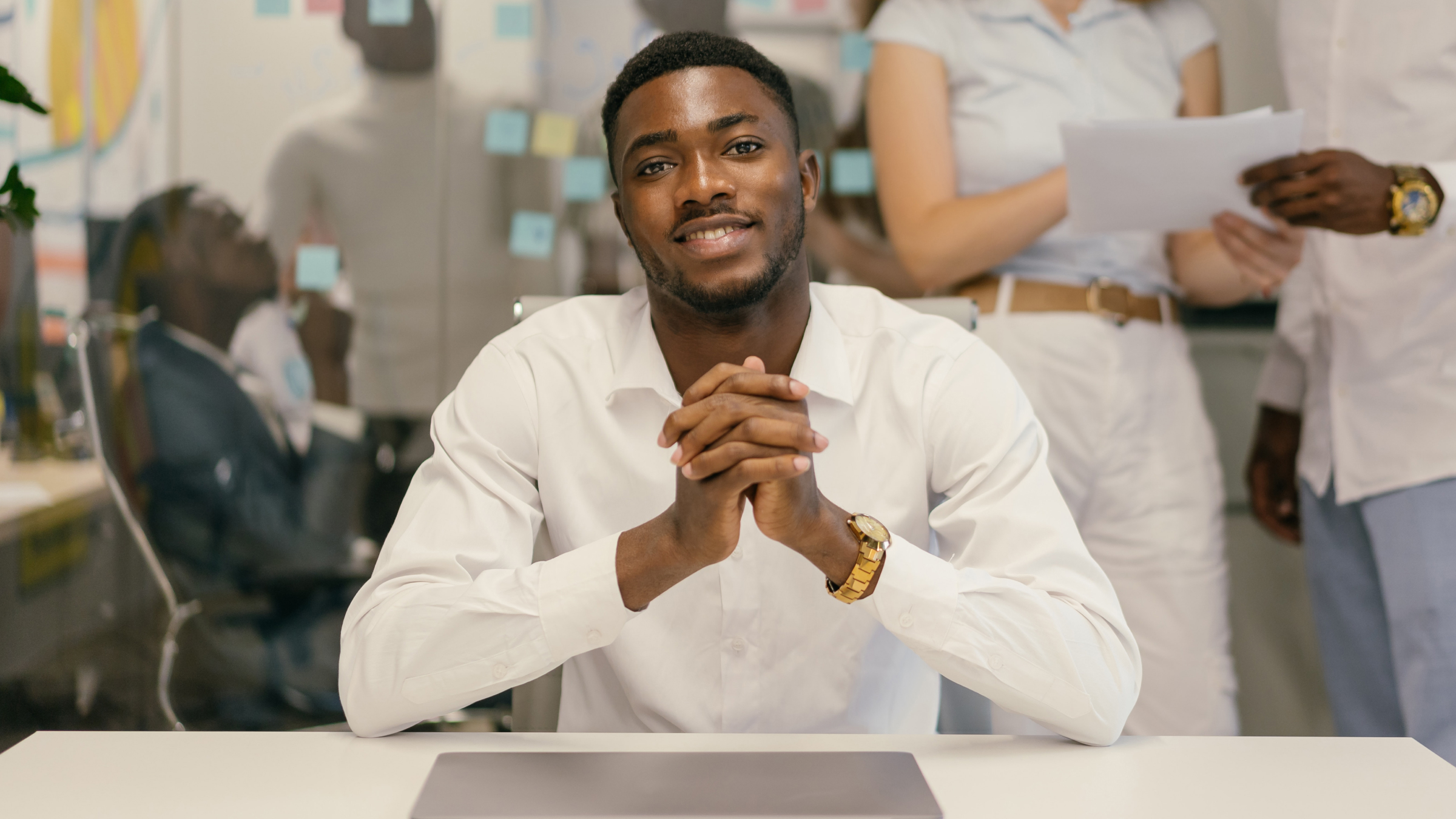 Adult ADHD commonly goes untreated, in fact, less than 20% of adults with ADHD received treatment. Diagnosis in adults tends to provide them

Attention deficit hyperactivity disorder (ADHD) is commonly identified in children, mostly due to struggles in traditional school settings. People tend to think of ADHD as a little kid squirming in their seat or being distracted by a nearby window.

While some of this is accurate, ADHD is not limited to children, and children rarely outgrow it. Adults are increasingly being diagnosed with ADHD as doctors become more familiar with the difference in signs.

Did you know adults with ADHD tend to have problems with memory and attention rather than with hyperactivity?

ADHD also has a more identifiable impact on adult relationships. Symptoms such as hyperfocus can cause one to ignore the outside world and become engrossed in a project, or forgetfulness can cause an individual to mess up a big project at work, thus impacting one’s personal and professional relationships. Adults with ADHD are more likely to be forgetful and miss meetings.

Another symptom that might have been more manageable at a younger age is impulsivity.  Do you notice you tend to interrupt people, mostly because an idea has rushed to your mind? While children are likely to get away with impulsiveness, it is more likely to cost adults’ relationships.

Adults with ADHD may have the same symptoms of a child but feel them more inward then exhibit them in daily actions. For example, restlessness is a classic ADHD symptom in children it is more visible whereas for adults it is often described as having a restless mind.

Adult ADHD commonly goes untreated, in fact, less than 20% of adults with ADHD received treatment. Diagnosis in adults tends to provide them with some relief, a sort of explanation for challenges they have been facing their whole lives. Thankfully, with new technology and a greater understanding of ADHD in adults, there is little stopping these adults from getting treatment. 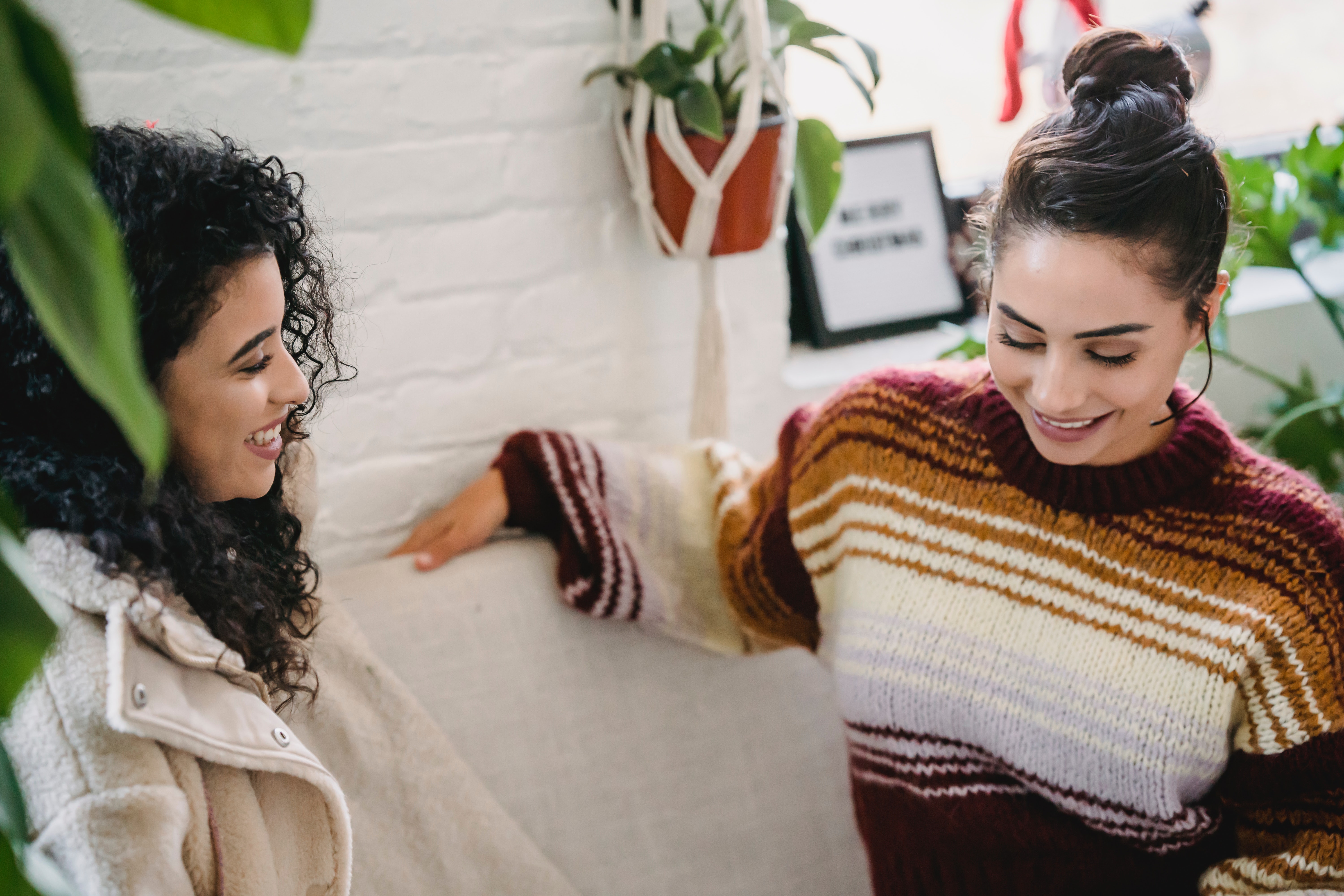