The 3 Types of ADHD Symptoms 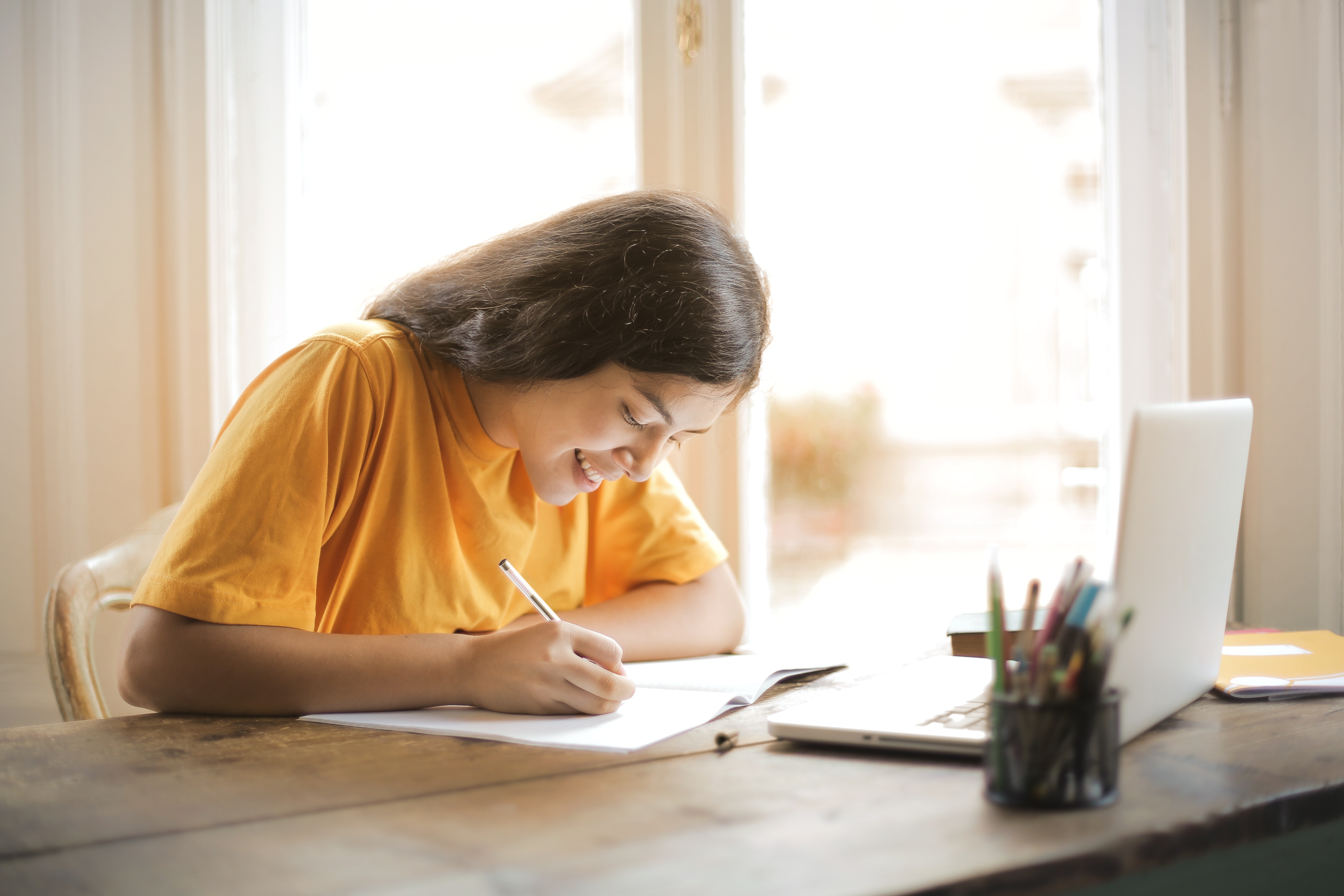 The symptoms of ADHD can vary from one person to another. So, while two children might exhibit different behaviors, they could both have the same disorder. Children’s ADHD symptoms fall into three main categories: inattentive, hyperactive, and impulsive.

The ADHD symptoms associated with inattention include:

Hyperactivity is characterized by the following ADHD symptoms:

The ADHD symptoms which are linked to impulsivity include:

Most children will display some of the symptoms listed above on occasion. It’s not unusual for a child to interrupt others, get distracted, fidget, lose things, etc. In young children especially, a short attention span is relatively common. And kids generally have lots of energy and enjoy being active.

However, if a parent notices their child display many of these symptoms on a regular basis, it may be cause for concern. It doesn’t necessarily indicate that the child has ADHD, but a screening for the disorder could be useful in determining a possible cause.

A specialist won’t diagnose a child based on observations of these symptoms alone. They’ll also look at other potential factors, such as:

If your child has the symptoms of ADHD, it’s important to take precautionary measures for their personal safety. Impulsive behaviors can lead to risky actions and poor decision making, while inattention may cause in an increased risk of injury.

Since some ADHD behaviors can be potentially dangerous, parents and caregivers should display extra caution around traffic, swimming pools, tools, machinery, firearms, cleaning supplies, and medications.

If you notice that your child has ADHD symptoms, it’s a good idea to have them screened. Done makes this convenient and hassle-free with online assessments, virtual appointments, and medications shipped to your door or a local pharmacy. Get started at Done by filling out a simple, one-minute questionnaire about your child. We can provide care for pediatric patients ages 6-17. 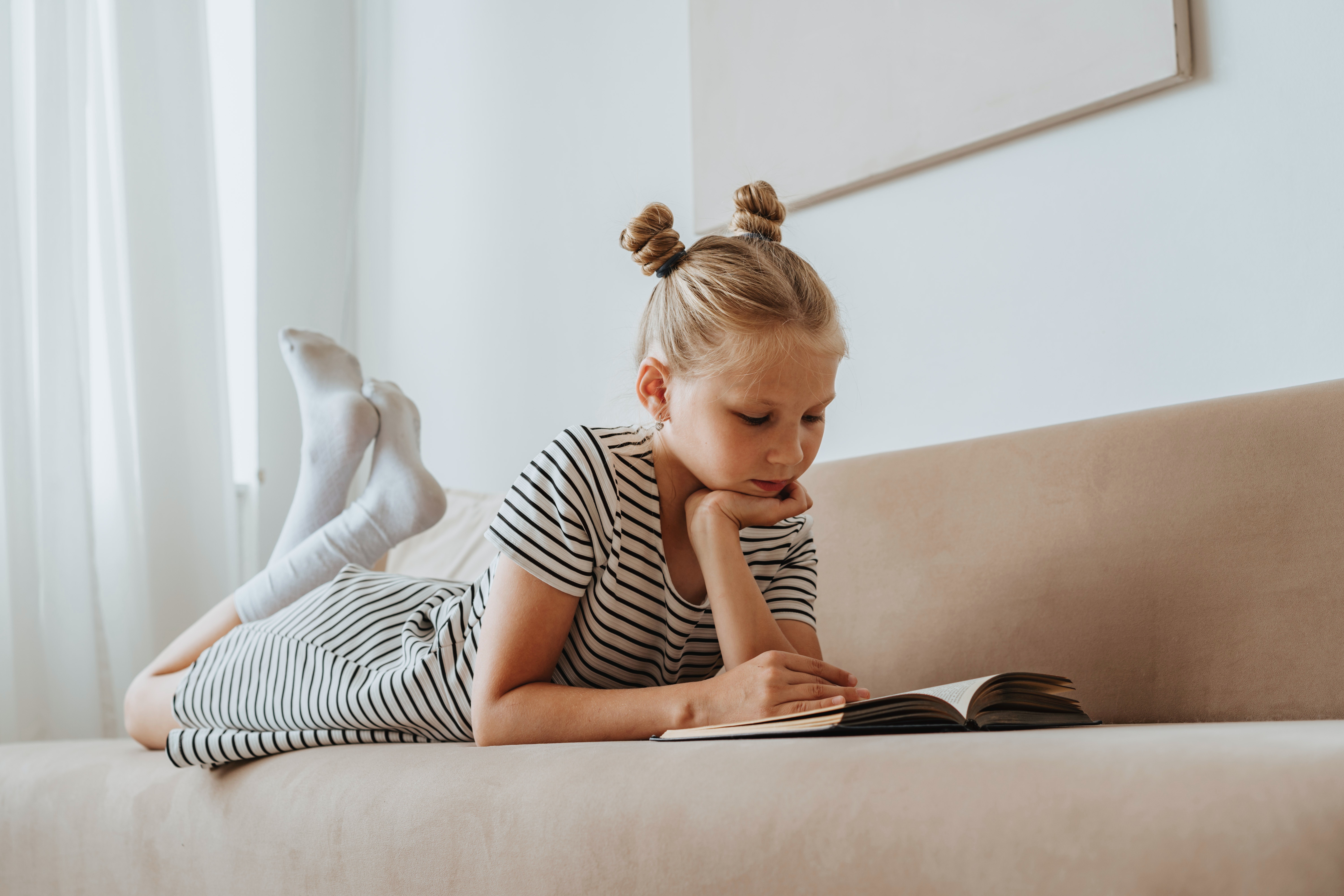