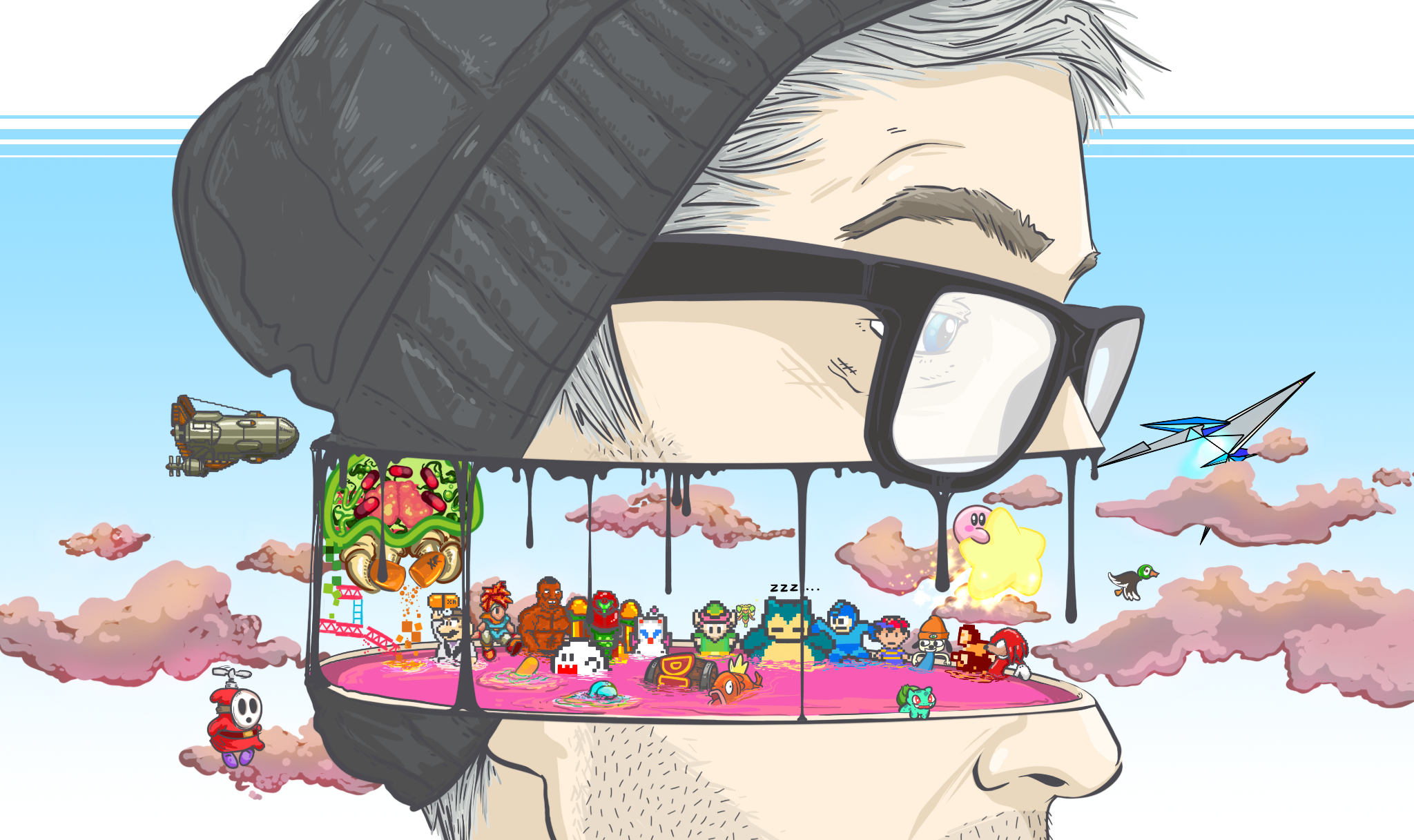 Wil Howe embraces his ADHD diagnosis in his work and is proud that it shows. He credits an obsession to find a specific color or research a particular subject with his hyper focus. He is unafraid to venture into politically charged subjects. And he often finds an opportunity to channel his offbeat humor and unconventional observations about the world around him.

Wil Howe embraces his ADHD diagnosis in his work and is proud that it shows. He credits an obsession to find a specific color or research a particular subject with his hyper focus. He is unafraid to venture into politically charged subjects. And he often finds an opportunity to channel his offbeat humor and unconventional observations about the world around him.

Howe’s primary artistic gripe with ADHD: it can inhibit completion.

“I have a graveyard of unfinished pieces that I either got tired of, didn't think it was good enough or just fell out of relevancy,” said Howe during an interview with Done. “Sometimes I'll step back and just be like "why did you do this?" and sort of laugh at myself.”

Howe began his fixation with artistic expression while watching Saturday morning cartoons in the early 1990s. Those flashy figures and bold images are clearly reflected in his work. These days he says he finds inspiration in memes, current events, random commercials, and video games like Pokemon and Final Fantasy.

Often in demand, Howe started his professional art career in the Bay Area in California several years ago doing freelance illustrations for the likes of Greenpeace and in-house Flash animations and designs for Google. He now resides in Texas with his fiancee, Nancy, and young son, Landon.

Preferring to work at home, Howe posts weekly on Instagram and actually creates his art primarily through mobile devices including a Samsung Note 8, the Sketchbook app, and Staedtler stylus. Howe says he feels like he's wasting time if he spends more than 20 minutes on a rough draft and prefers to refine the linework as he goes.

“I struggle a lot juggling ideas and coming up with exactly what I want so I kinda just go right in and hope things start to come together,” he said.

While Howe knows his ADHD can be a blessing and a curse depending on the circumstances, he is convinced his ADHD helps ensure his art is unique and unforgettable.

“I make a lot of jokes about my mental health but that's just how I'm comfortable addressing it,” said Howe, who recommends others with ADHD embrace their inner creator. “Just create something. Even if you think it's trash, no good or absolute garbage, you at least did something. I'm super critical of myself and frequently produce work that will never see the light of day. I think you find motivation [just] by doing.” 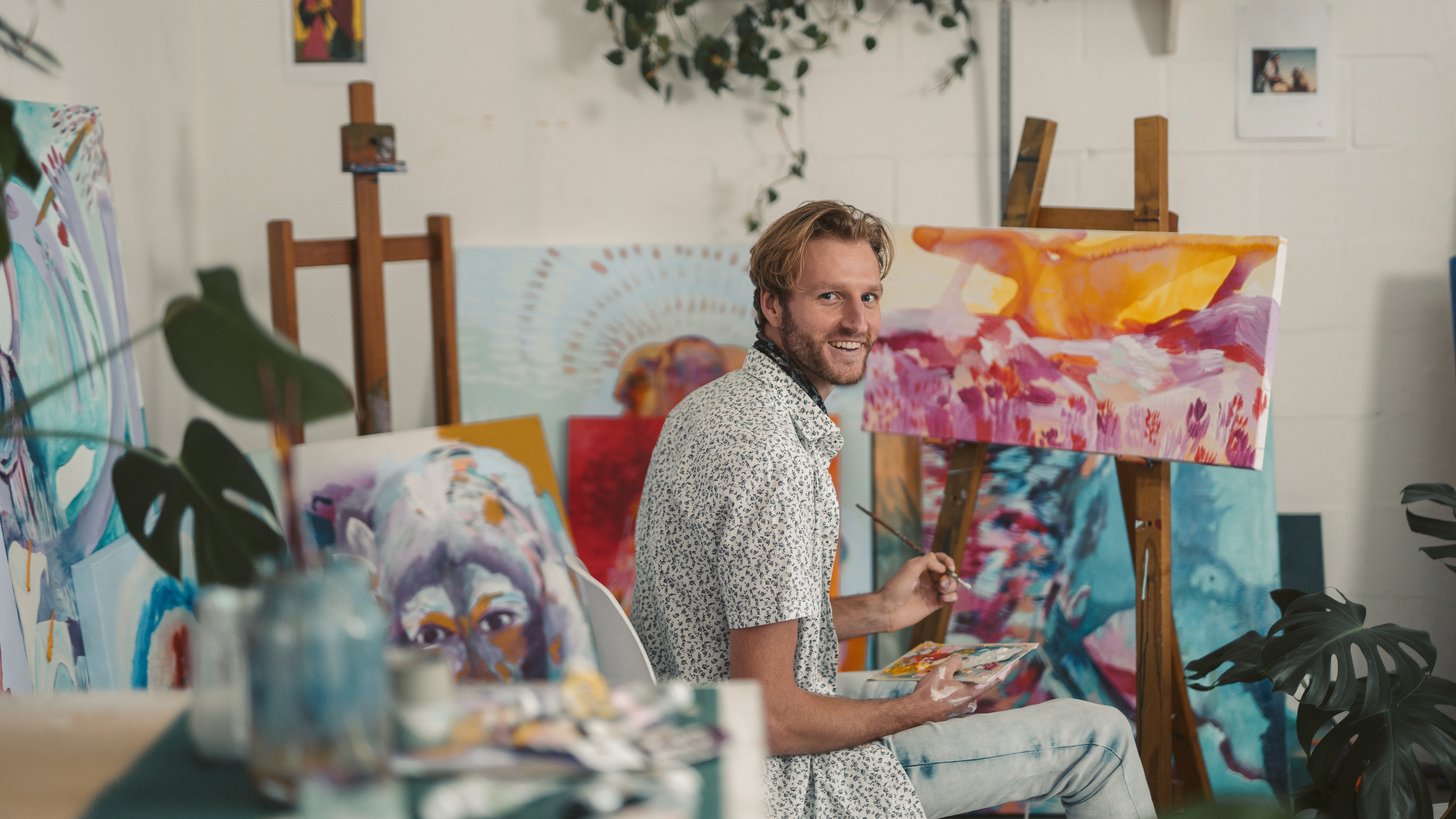