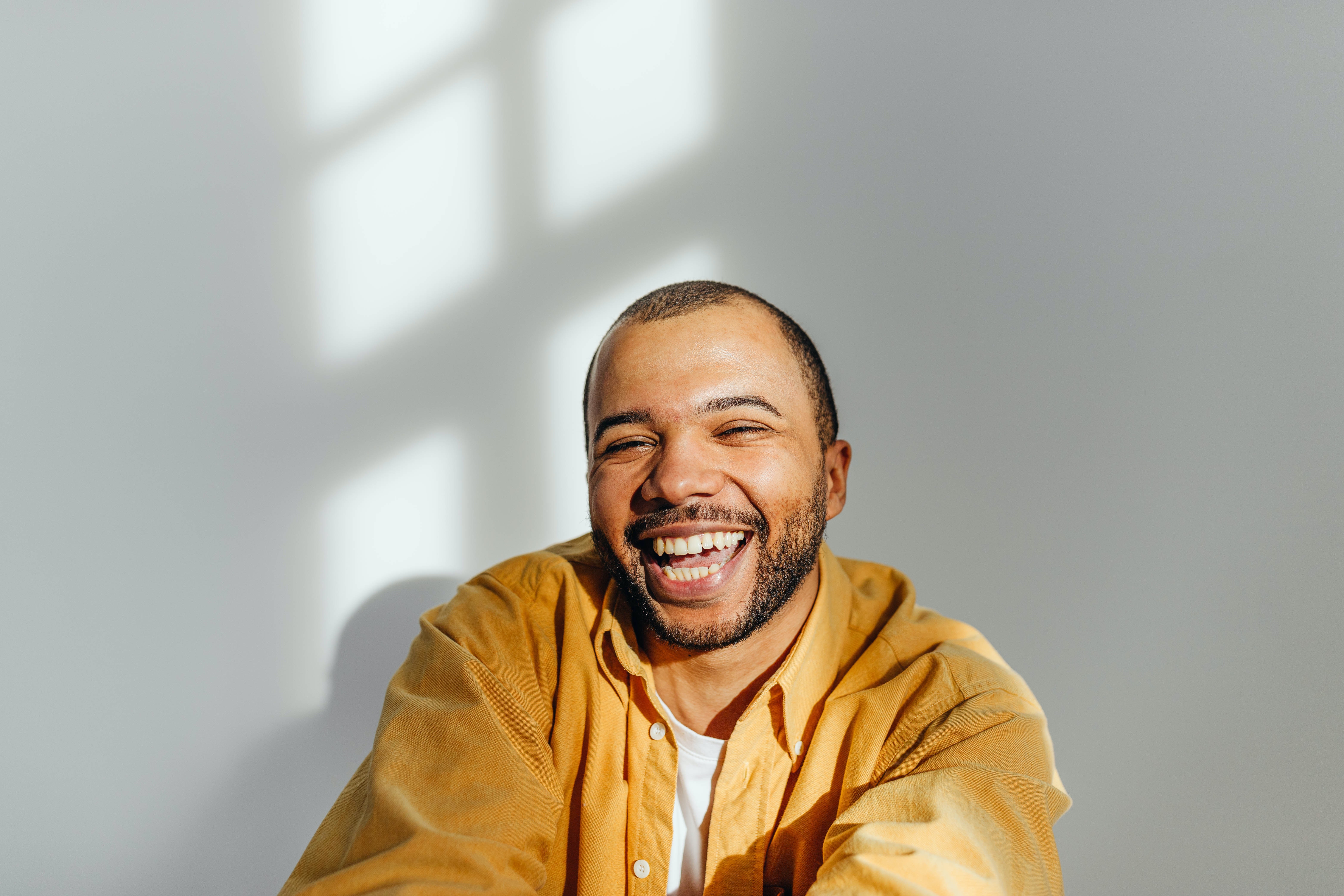 As one of the most common neurodevelopmental disorders in children, ADHD is fairly familiar to the general population. But to understand just how prevalent this disorder really is, it helps to look at the numbers. Plus, it’s important to see beyond the childhood years, which is the age ADHD is most closely associated with. There is also a significant prevalence of ADHD in adults which is worth taking a look at to better understand how this disorder persists past the teen years.

How Common Is ADHD in Children?

The data on ADHD is constantly being updated, but there are some significant trends that can be observed in regards to childhood prevalence. Rates have climbed significantly over the last 25 years.

According to data collected by the National Health Interview Survey (NHIS), this upward trend has continued fairly steadily since the first study was completed in 1997. At that time, the overall prevalence rate of ADHD in children and adolescents ages 4 to 17 was 6.1%. By 2007, just 10 years later, that number had climbed to 8.1%. The most recent year with NHIS data available is 2016, when the prevalence rate was recorded at 10.2%.

Boys are much more likely to be diagnosed with ADHD. That’s reflected in the 2016 NHIS data, which shows 14% of boys with ADHD vs. only 6.3% of girls. That same contrast in prevalence rates has been reflected throughout the years that data has been collected. Even in the first year (1997), rates were 9% in boys and 3.1% in girls.

The rates of ADHD in children and adolescents are a little more complicated when looking at race and ethnicity. Not all of the data shows a steady climb, and rates have increased more rapidly in some groups.

How Common Is ADHD in Adults?

Adults with ADHD aren’t studied as frequently or in as much detail as children with the disorder. In contrast to the NHIS data on ADHD rates in kids, there haven’t been long-term studies following the rates of adult ADHD.

Data from the National Comorbidity Survey Replication (NCS-R) shows that 4.4% of US adults have ADHD. This covers adults ages 18 to 44. Similar to the contrast in rates in boys vs. girls, men had higher prevalence rates (5.4%) than women (3.2%).

When looking at this data, it’s important to note that the data reflects the diagnosis rates of ADHD. It’s much harder to calculate how many people actually have ADHD since so many people are thought to be undiagnosed.

For example, many ADHD experts believe that there may be a significant number of girls and women who are undiagnosed since ADHD symptoms often present a bit differently in females. Furthermore, there are concerns that some adults with ADHD may be undiagnosed because they’ve either learned to mask their symptoms over the years, or their symptoms may be misdiagnosed as another condition, such as depression or anxiety.

While these prevalence statistics are very helpful in understanding how common ADHD is and noting trends in diagnosis rates, there may be many people with ADHD who simply have not received the care they need. If you’d like to be screened to ADHD, get in touch with us at Done and we’ll set up a telehealth appointment for you. 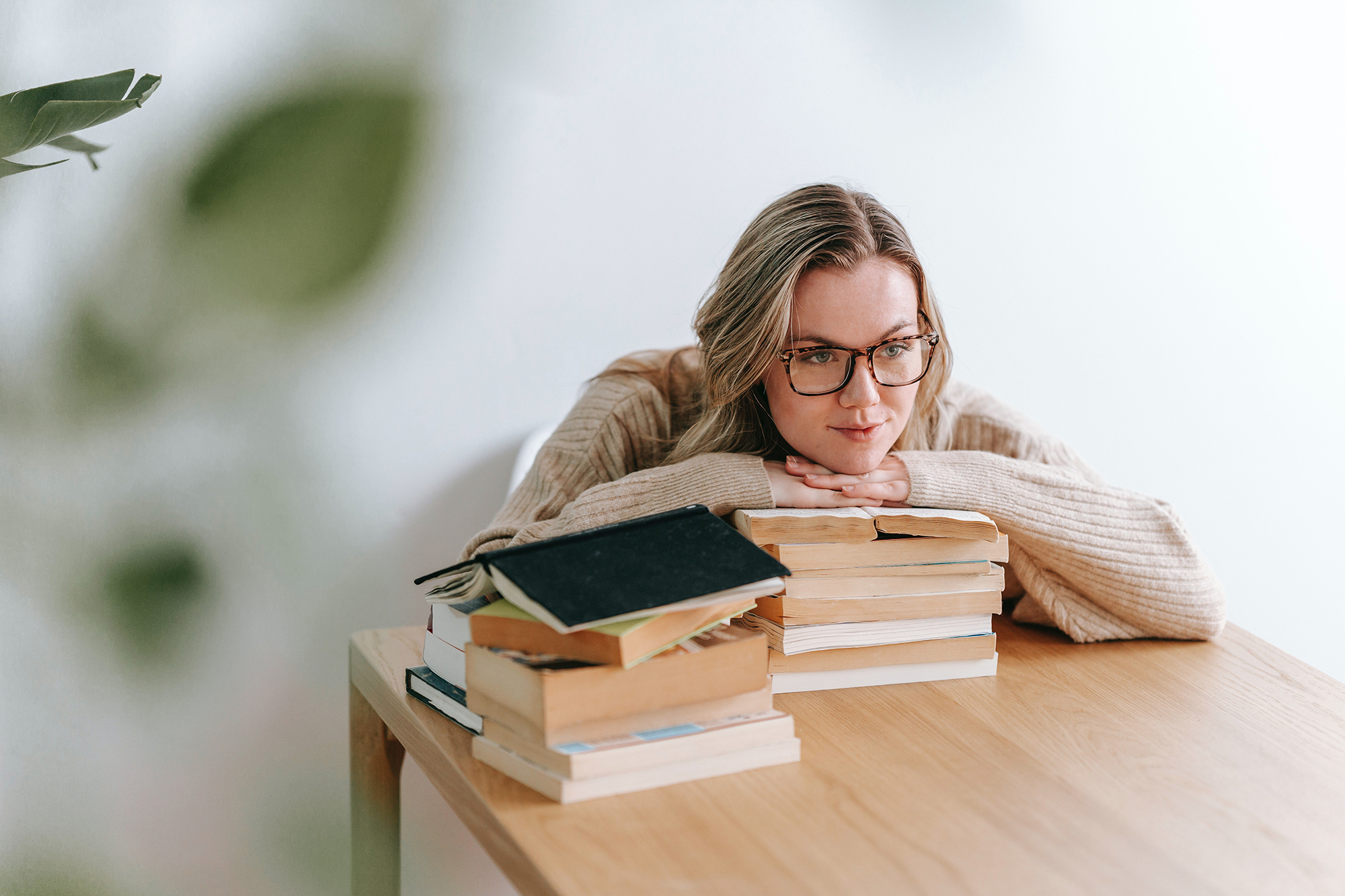